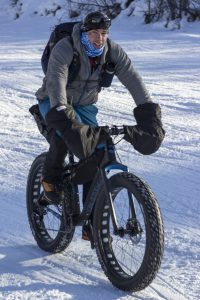 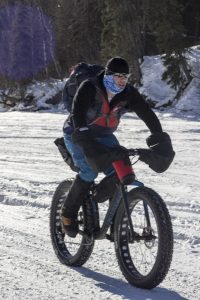 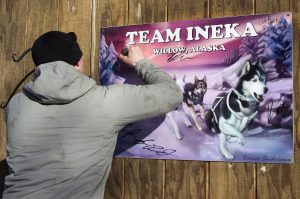 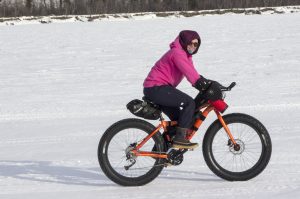 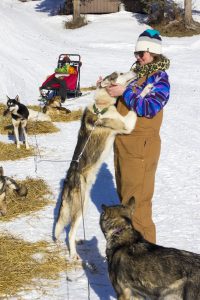 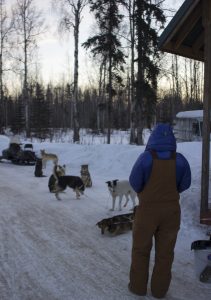 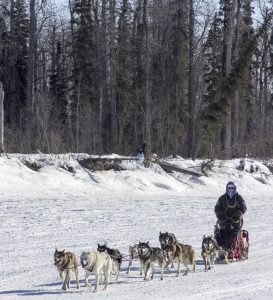 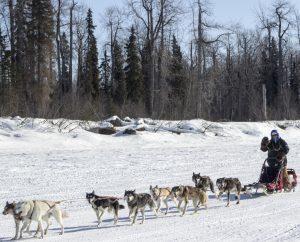 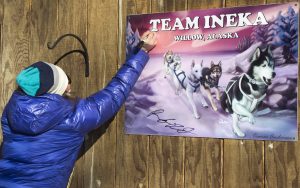 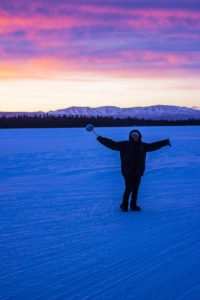 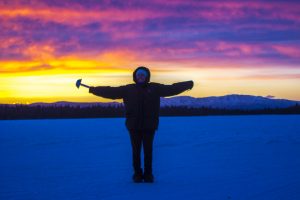 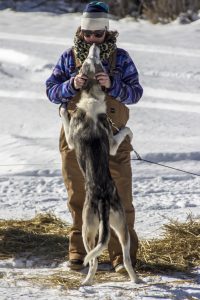 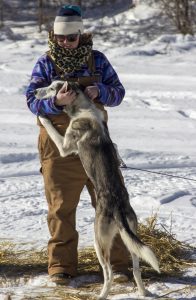 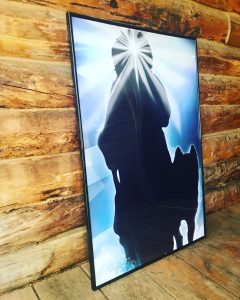 Orders are printed when the order is placed and shipped via priority mail from Willow, Alaska. You can expect your package to arrive in 5-10 days. Shipping cost $6.99.

It’s Gromit’s day! Each week we take one of our sled dogs to town to hang out with us and get them a special treat from Perfect Start coffee in Wasilla!

Team Ineka welcomes new sponsor, The Perfect Start! We are teaming up with The Perfect Start espresso for the 2016-17 season and they will fuel our team with their the-dye Red Bull smoothies and their brand new, Pup Starts! 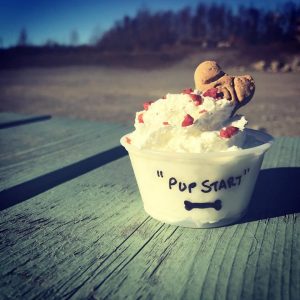 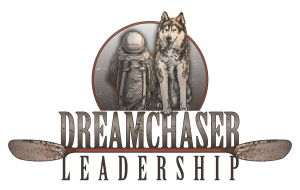 Robert Forto, 48, grew up a military kid and lived on both the east and west coasts before attending college at Portland State University in the early 1990's … END_OF_DOCUMENT_TOKEN_TO_BE_REPLACED

Welcome to the Rock N Roller Crew. This litter of pups is named after our love for music. This group is the future of Team Ineka and was bred specifically for our expeditions. Say hi to: Hendrix, Jazz, Grohl, Cobain, Sully and Jagger!  … END_OF_DOCUMENT_TOKEN_TO_BE_REPLACED

Hi my name is Lock, I'm part of the Nightmare Crew. We are named after the Tim Burton movie "Nightmare Before Christmas"  We live up to our names!  At the end of the season last year we started training on the sled.  I'm still not sure that I like running on frozen … END_OF_DOCUMENT_TOKEN_TO_BE_REPLACED

On the 2017 Winter Expedition course that we taught at the University of Alaska Anchorage, we took three dog teams of 8 to 10 dogs each.  … END_OF_DOCUMENT_TOKEN_TO_BE_REPLACED

Read more about our dogs