Here in the land of the midnight sun, the mosquitos are out and the dogs are enjoying their vacation. They spend their days lounging around in the barking lot and wishing for the colder days when training will start again. We are truly in the dog days of summer here at Team Ineka.

That does not mean that nothing is happening, the mushers are busy running triathlons, working their summer jobs, fishing for salmon that they will use for trail snacks and backyard BBQ’s, plenty of chores to be had, dog houses to build and kennels and fencing to be installed, bees to attended too and cord wood to be stacked.

We are already planning our season. Robert will attempt (once again) to do his Iditarod qualifiers IF the snow comes and none are cancelled like they have been for the last two seasons. Nicole will run the Junior Iditarod for the last time before she heads off to college in the fall of 2015, Michele plans to enter a small race or two and our friend Dale will too.

We are always looking for people to be a part of the team too! You can learn more about our incredible athletes, the mushers and our daily life with 40 sled dogs.

You can sponsor a dog, booties or become a race entry sponsor, or help with the daily kennel needs with your generous contributions.

It takes a small army to get to the starting line. Our sponsors and supporters are not just people that donate money, goods or services to us. They are part of the team. We appreciate your support and look forward to new partnerships.

Our sponsors receive letters and pictures directly from your favorite mushers. You have the opportunity to meet the team at race events and if you are up in Alaska we can teach you how to drive your own dog team. The mushers are always willing to travel to speak to our sponsors and supporters and to school and other groups that would like to learn more about living a life with dogs!

If you would like to find out more, comment below or check out our sponsorship page by clicking the button below.
[button link=”http://www.gofundme.com/teamineka” icon=”” target=”” color=”red” size=”small”]Sponsor[/button] 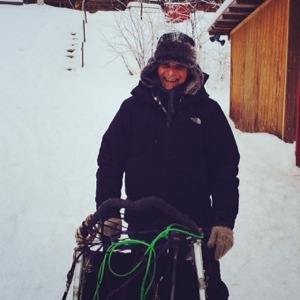 Dale Campbell is learning how mush dogs at Team Ineka. Today he went on his first sled run of the season with an 8 dog team. 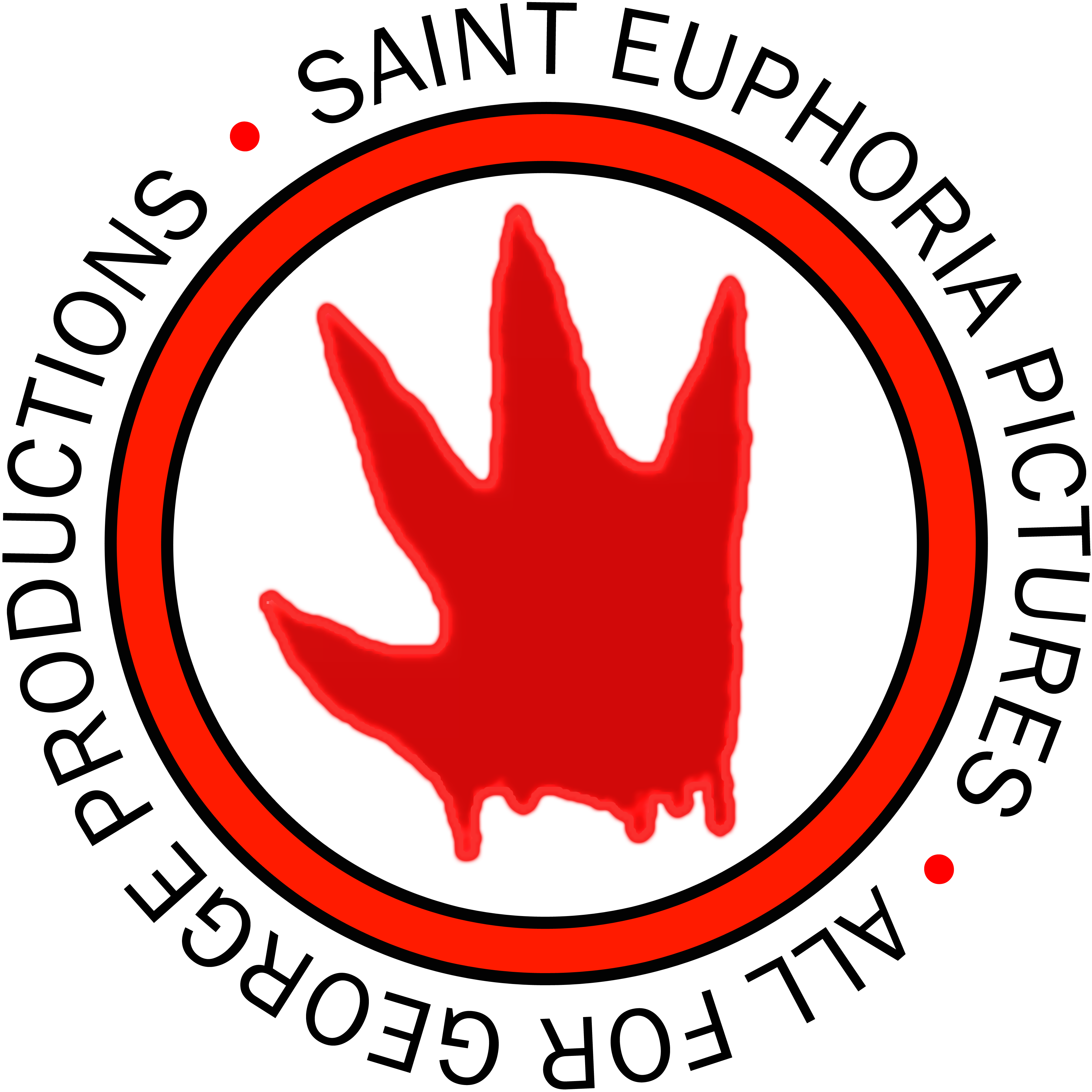 We are now the official dog team of the Mihmiverse!

Our good friend, Christopher R. Mihm, is a filmmaker from Minnesota and he has graciously agreed to be one of our top sponsors for Team Ineka.

The Mihmiverse is a collection of films and fans of uber-cool 1950’s era style sci-fi films. They include such titles as The Monster from Phantom Lake, The House of Ghosts, Attack of the Moon Zombies and The Giant Spider.

Check out Saint Euphoria Pictures and become a part of the Mihmiverse today!

Here is a short video of the Willow Junior 100 Sled Dog Race courtesy of Husky Productions. Nicole is number 7 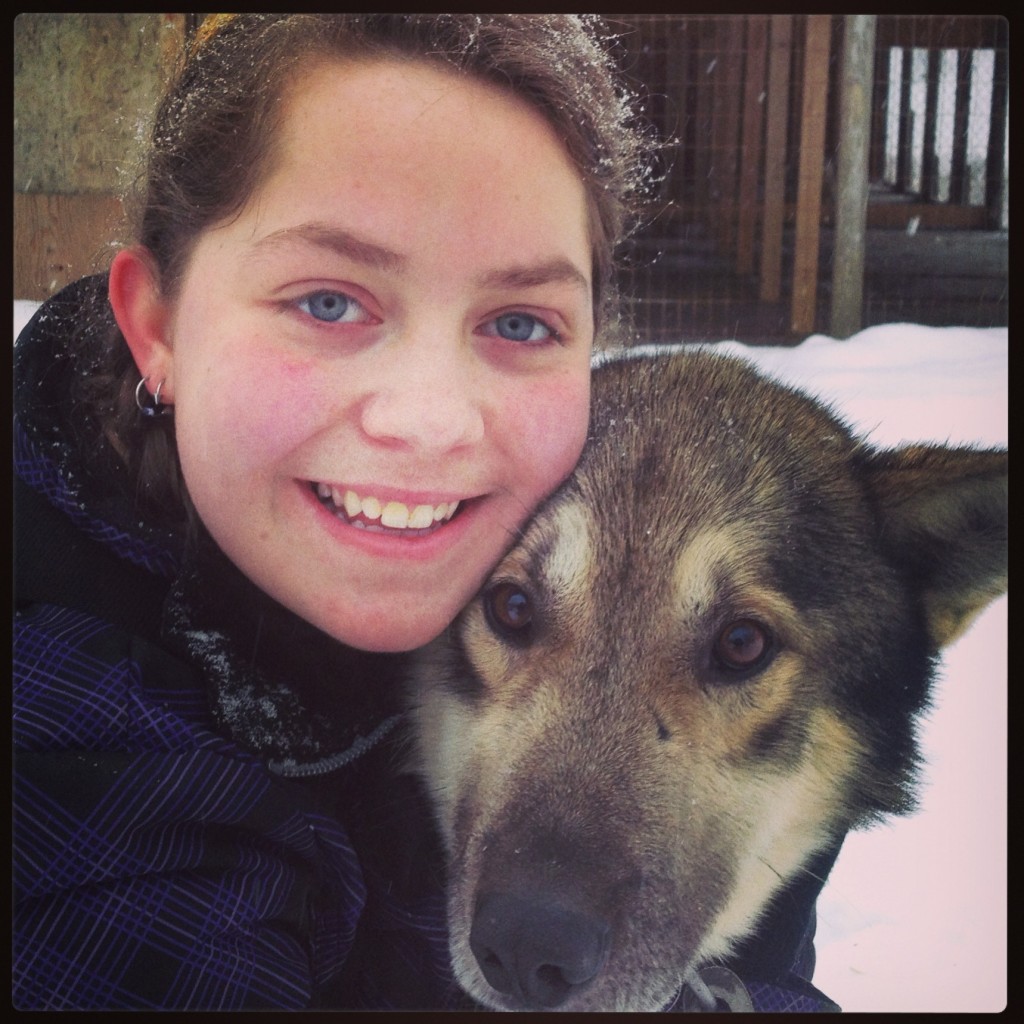